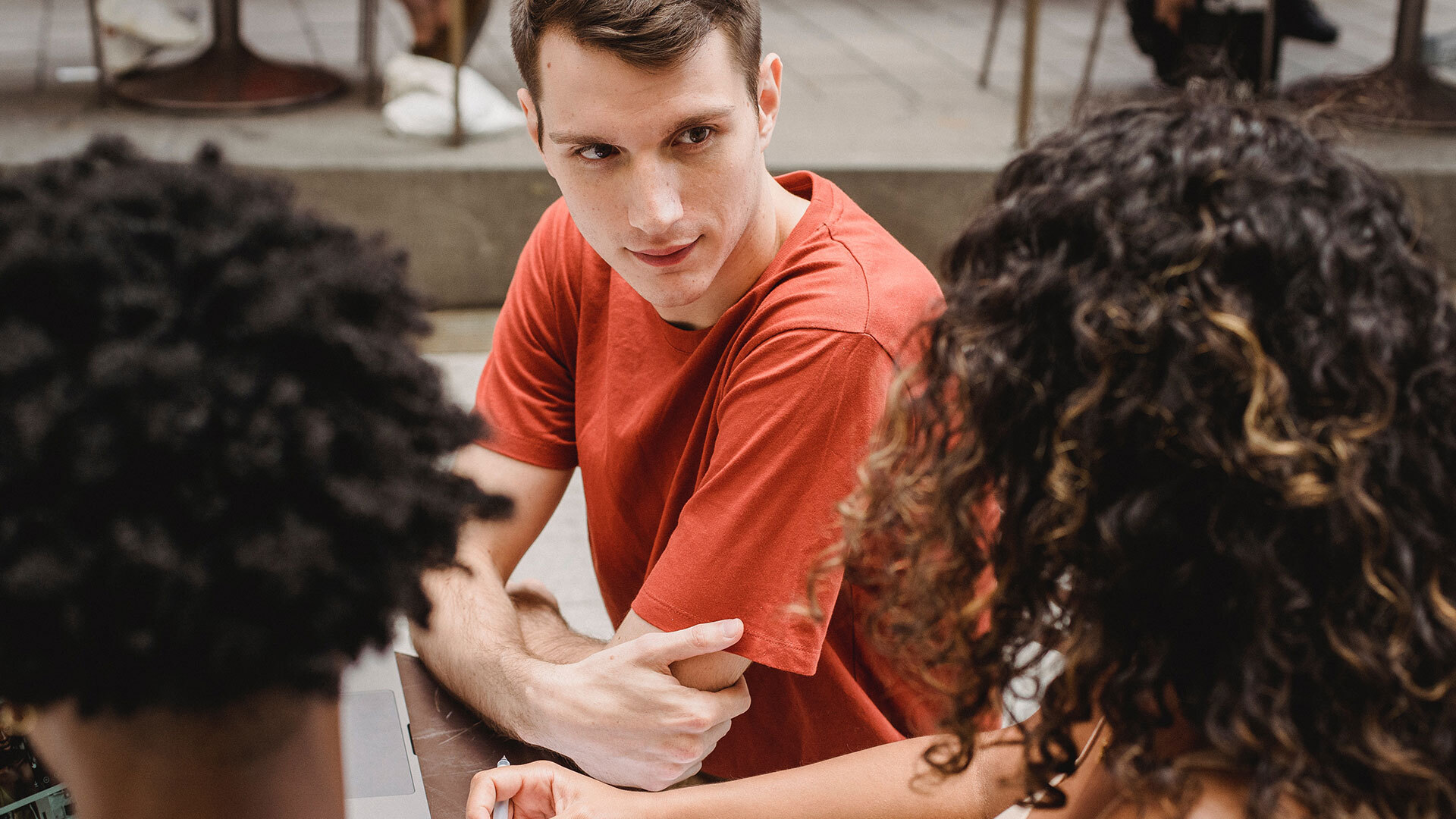 10 Best Practices When Communicating About the Topic of Suicide

By Andy BradburySeptember 1, 2021No Comments

Home » 10 Best Practices When Communicating About the Topic of Suicide

At Mars Veterinary Health, caring for our Associates is a top priority.

Suicide is a topic that has a profound impact on our community, and while we must talk more about it to raise awareness, it is also an incredibly sensitive topic.

We appreciate that this amazingly rewarding profession is also filled with challenges, for our veterinarians, veterinary technicians, and hospital support staff; and these challenges have been exacerbated through the global pandemic.

See below for information and best practices to help you talk about suicide.

Suicide is a multidimensional condition that creates a general feeling of discomfort, illness, or uneasiness whose exact cause is difficult to identify.

Suicidal thoughts and behaviors occur when a set of variables converge over time and create a situation that overloads the person’s coping skills, resources, and support systems.

This leads to the mental perspective that suicide is the solution. It is a complex condition that often, but not always, intersects with a diagnoseable mental illness; therefore, mental illness and suicide are not directly linked.

Researchers have found that certain types of publicity around suicide can increase the risk of other suicides. This is call suicide contagion. A phenomenon of indirect exposure to suicide or suicidal behaviors that can influence others to attempt suicide.

The below best practices will help reduce the risk of suicide contagion.